However, photons generally do not interact with one another. So it is necessary to mediate such interactions with matter to realize effective photon-photon interaction, but light-matter interaction is usually extremely weak in normal media.

Haruka Tanji-Suzuki and colleagues at the Institute for Laser Science, the University of Electro-Communications, Tokyo, are currently working to develop all-optical quantum devices that are sensitive to a single photon input, such as a single photon switch in which an incoming photon switches the state of another photon.

In order to realize the strong light-matter interaction that is necessary for such devices, Tanji-Suzuki uses a laser-cooled ensemble of 87Rb atoms (~10 uK) trapped within a high-finesse optical resonator (finesse ~50000) in an ultrahigh-vacuum chamber. Notably, in order to switch a photon with a photon in such a system, the researchers use an effect known as 'vacuum-induced transparency' observed recently by Tanji-Suzuki et al., in which an electromagnetic field as weak as a vacuum field (light with no photons) is shown to alter the optical properties of atoms.

"The realization of such all-optical single-photon devices will be a large step towards deterministic multi-mode entanglement generation as well as high-fidelity photonic quantum gates that are crucial for all-optical quantum information processing," says Tanji-Suzuki. 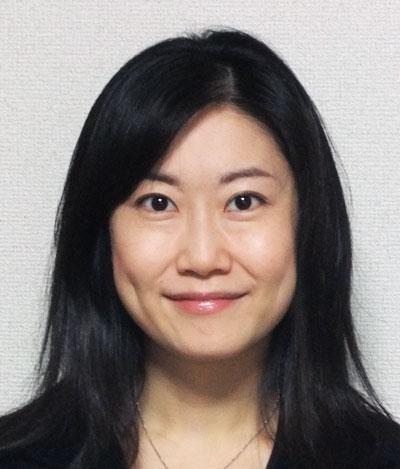