Recently, virtual reality technology plays an important role as an interface between current cyber physical systems and wearable displays, and HMD is HMD is a hot topic. The problem with wearables is that the same information cannot be shared by many users even though they are in the same space. It needs other information presentation and sharing methods that people share together.

Mid-air imaging technology is a promising approach to meet these requirements. Optical imaging is used to form a mid-air image through the reflection and refraction of a light source. It seamlessly connects a virtual world and the real world to superimpose visual images onto the real world. Previous research introduced light emitting displays as a light source. However, they have problems related to attenuation of the brightness under strong light environment.

Naoya Koizumi at the University of Electro-Communications, Tokyo, has proposed a novel mid-air imaging optical system that captures ambient light using a transparent LCD (liquid crystal display) and a diffuser. He built a prototype to confirm his design principles in sunlight and evaluated several diffusers.

He confirmed the principle of the mid-air imaging optical system in sunlight, chose an appropriate diffuser, and proposed a practical design which can remove disturbance light for outdoor use.

He measured the luminance of the mid-air image in an outdoor environment. The maximum luminance was 355 cd/m2 when the illuminance was 12,280 lx, which is bright enough to see the image outdoors.

"This is a novel approach for mid-air imaging. If I can install it in the public space, It will change the landscape of the city," says Koizumi. 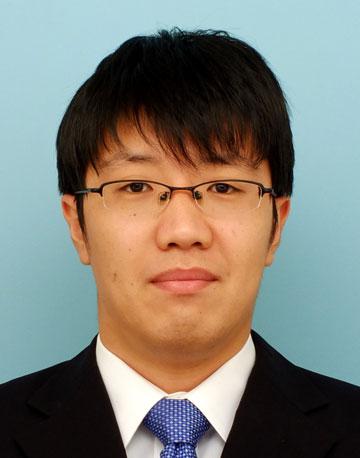