Turbulent flow is a strongly nonlinear phenomenon having a very complex structure consisting of i.e., vortical and velocity streak structures. Therefore, it is difficult to decrease the skin-friction drag in turbulent flow.

They found that the turbulent flow becomes the laminar flow with positive energy saving when waves travel in the same direction as the base flow, and they reveal the parameter range of relaminarization phenomenon.

Traveling wave control is very simple, and attractive for control effects. Notably, the control is expected to be extended in wider situations, including separation flow control.

Note
This research was conducted at the Tokyo University of Agriculture and Technology. Hiroya Mamori is currently at the University of Electro-Communications, Tokyo.

AL-1 is running to calculate the square root of 3 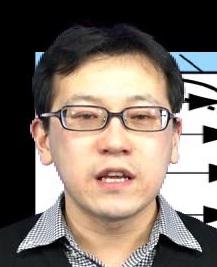